Problems of A.m.mellifera conservation in Russia

During a long period of co-evolution of the subspecies, it is Apis mellifera mellifera that has become the most widespread in Russia, due to its high resistance to long winters, some diseases (nosema, honeydew toxicosis), and efficient use of abundant though short-term nectar flows. More than 8 populations of A. m. mellifera now exist in Russia.

Experimentally proved the selective advantages of the mellifera subspecies under natural Russian climatic conditions, compared to A. m. carpatica, are revealed by evaluating their exploitation of nectar flows. Studies were conducted in the North-East of the European part of Russia for 4 years (2007-2012) using analogues of mellifera and carpatica (n=10 colonies each). Overall, mellifera harvested 1.8 times as much nectar per day as carpatica (p≤0.001).

Conservation of the A. m. mellifera genebank and its optimal use depend both on elaborate controls on biological diversity and on population-genetic structure. The Russian "Breeding Center of Apis m. mellifera L" was set up in 2012 to identify and preserve this subspecies.

The genebank of Apis mellifera mellifera L. was examined in the north-eastern part of Russia (1998-2013). We are now applying established approaches to the discrimination of honey bee subspecies (n=3512 colonies), such as morphometry (including measuring of proboscis length, cubital index, discoidal shift, parameters and color of tergites), behaviour and mitochondrial DNA analysis at region COI-COII.

Studies have shown that a single reliable method for assessing the subspecies of honeybees does not yet exist. It was found that the frequency of Apis m. mellifera bees, as estimated by wing morphometry was smaller than that indicated by DNA analysis. However, there was complete coincidence between the indications of DNA analysis and the colour of the cuticle of the abdominal tergites.

In the absence of perfect methods for assessment of pedigree attributes of honey bees the best method would seem to be to utilize all possible methods that allow objective assessment of populations.

We draw attention to the critical condition of the gene pool of the honey bee within the territory of Russia, the consequence of mass introduction of foreign subspecies and their subsequent uncontrolled hybridization with native Apis m. mellifera L. 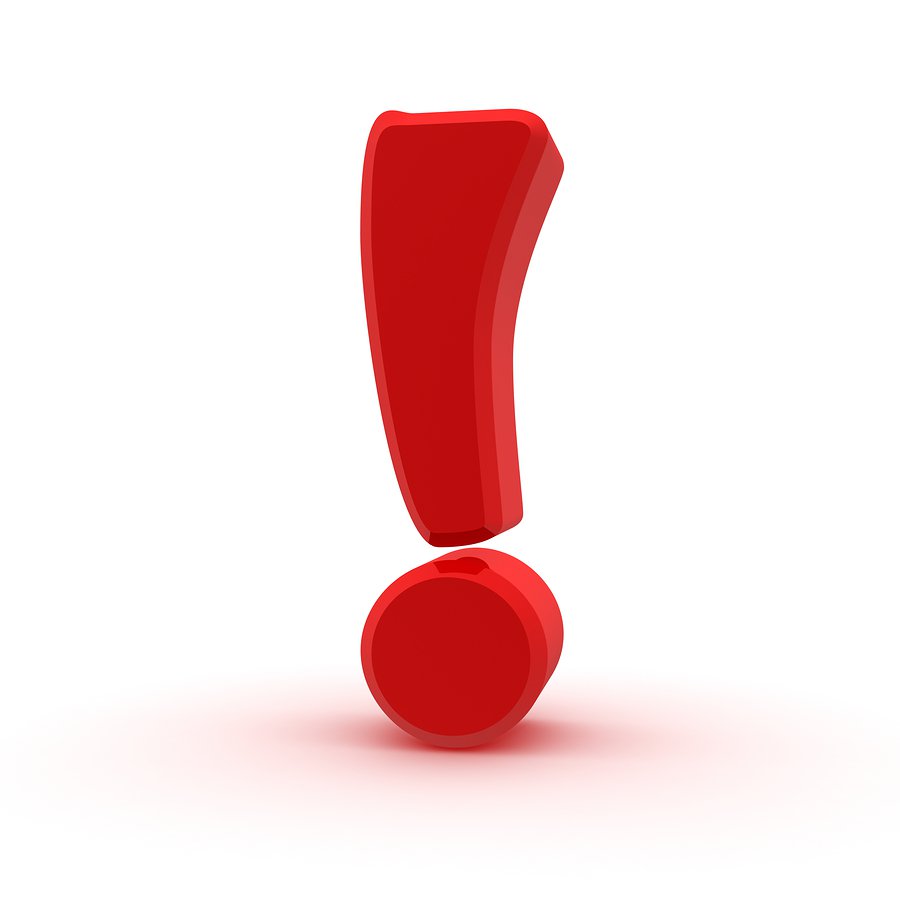