From 28 February to 2 march 2019 will be held V International Scientific conference «Apis mellifera mellifera L. (black bee) in the strategy of the world beekeeping development» in Russia (more in the "news")
Photogallery 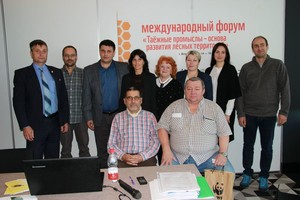 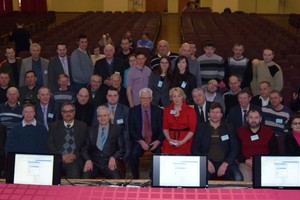 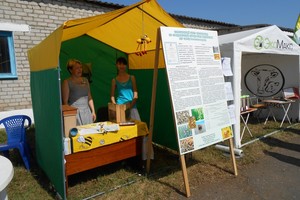 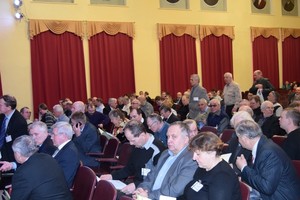 The effectivity of mineral-vitamin feeding in the artificial reproduction queen of Apis mellifera mellifera L.

Environmental factors have a significant impact on the artificial reproduction of queen bees. An important aspect in getting the queen bees are the conditions of detention of bee colonies, honey flow and temperature. In order to increase the adaptive plasticity of honey bees to adverse environmental factors developed vitamin-mineral feeding, single use, which is precisely the dosage form. For to study the effect of feeding on the effectiveness of the reproduction of queens were formed for the study the experimental and control groups of bee colonies – analogs. The efficiency of the use of vitamin-mineral feeding on the artificial reproduction of queen bees. A single application to an increase in biomass feeding

bee colonies on average 1.5 times, which is an important factor in the early reproductions of queen bees, especially in adverse climatic conditions. The positive effect of the increase the egg production of queens, in the experimental group, egg production of queen bees was significantly higher at 34% of the control. Queens experimental group most effectively laid eggs in Breeding Comb (for K. Jenter), where the number of breeding larvae more than the average 1.2 times control. Feeding increasedn the number of received of larvae, the difference in groups was on average 1.7 times. In the experimental group, which used feeding ewes yield above 20%. Efficiency feeding manifested not only in the output of queen bees but also their quality. O barren queen experimental group had a weight of 216 mg, that more queen control group 1.5.